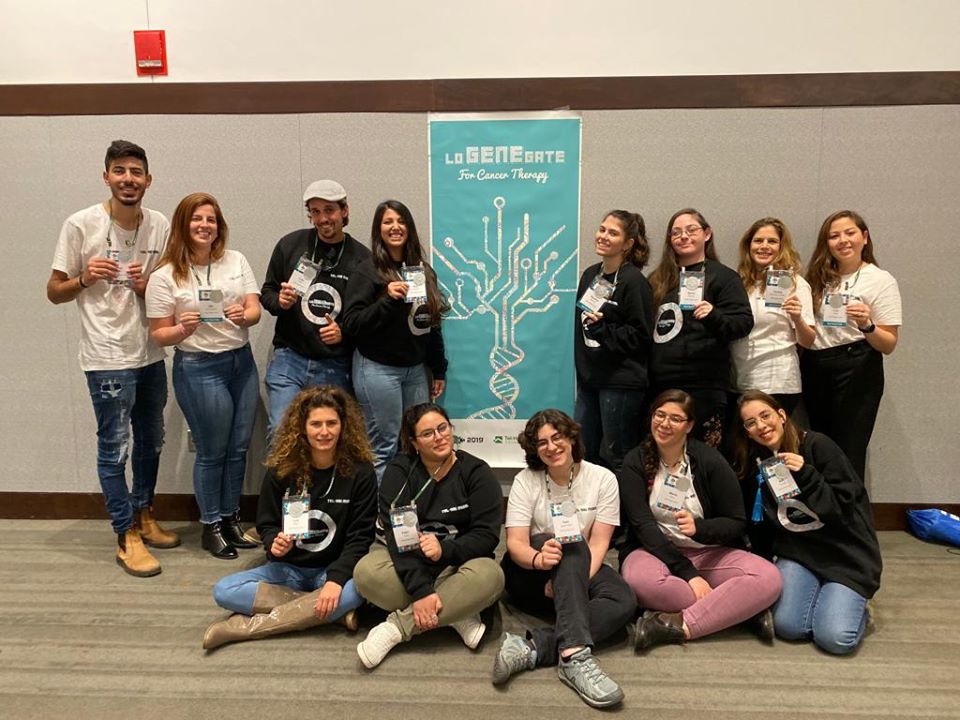 MIGAL is proud to be an active partner in the development of human capital in the Galilee through the integration of the general population into its scientific activity and exposing the local community, industry players and entrepreneurs to scientific subjects.
MIGAL views this as a tool for strengthening the relationship between scientists and residents of the Galilee.

Exposing the population of all backgrounds and ages to science and thus increasing public access to it, helps develop a pool of qualified, professional and educated personnel, which is a key element for the personal future of residents of the area as well as the socio-economic future of the region. It also helps integrate the Galilee’s youth and higher education students into future science challenges.