The Department of Nutrition and Natural Products

To study the health benefits of nutraceuticals and nutrition in the treatment of age-related illnesses as well as explore  their anti-cancer, anti-inflammatory, and anti-bacterial properties.

Our researchers are focused on the impact of nutrition on human health issues, and also study the health benefits of medicinal cannabis for different types of human diseases.

Our main interest in the cancer drug discovery program revolves around cancer drug resistance, and in particular, in Ph+ leukemia. In general, Ph+ leukemia drug resistance to therapy might be due to mutations within BCR/ABL or associated with disease progression that is independent of BCR/ABL mutations. To overcome drug resistance caused by point mutations, specially the "gatekeeper" T315I mutation, we explored modulators of the Myristoyl Binding Pocket (MBP) within the BCR/ABL {Khamaisie et al., 2011; Najajreh et al., 2013} and combinations approaches utilizing AKIs with allosteric inhibitors {Khateb et al., 2012; Mian et al., 2012}. Currently, we are addressing residual disease, cell-adhesion mediated resistance, and disease progression of Ph+ leukemia which is independent of BCR/ABL mutations. Specifically, we are exploring the interaction between the Ph+ leukemic cells to the bone marrow microenvironment and studding the role of epithelial-mesenchymal transition (EMT) activators in mediating homing and adhesion to the bone marrow, mediated by affecting the expression of CD44, CD184, and N-cadherin that contribute to residual disease, stimulate drug resistance, and accelerate disease progression in most hematopoietic malignancies. Our long term goal is to get a better understanding of the role of EMT activators in the biology of Ph+ leukemia, especially in the regulation of bone marrow homing and adhesion of Ph positive leukemia cells which play a significant role in disease progression and drug resistance. Achieving our goals will be utilized to develop better diagnostic and therapeutic tools for Ph+ leukemia and potentially to other hematological malignancies.

The department consists of collaboration between different laboratories within the institute including the labs of:

The department consists of collaboration between different laboratories within the institute including the labs of: 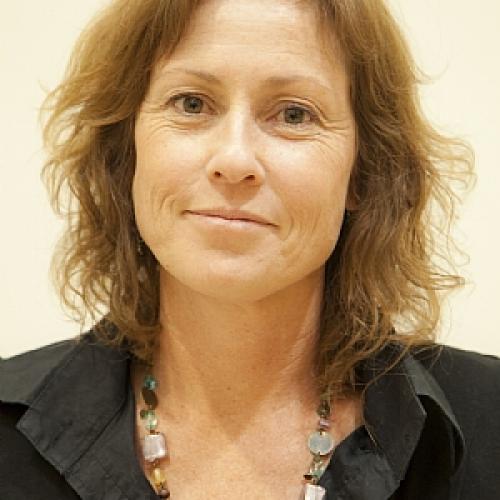 Our research focuses on elucidation signal transduction mechanisms in the vessel wall, in particular in the endothelium, and on the generation of specific PUFA- derived metabolites tha

The mushroom research group at MIGAL is the only unit in Israel, that deals with applied research and development of mushroom cultivation and mushroom products. 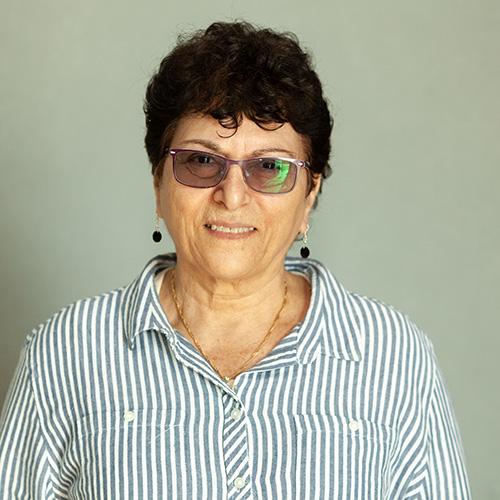 Ecology and Biotechnology of Mushroom

The aim of my research is to increase the applied knowledge on microbial interactions with their environment, mainly filamentous fungi (including edible mushrooms), either improving their valuable 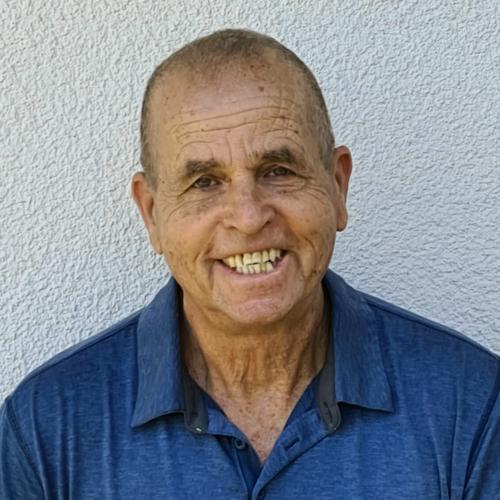 Insects as Food and Feed 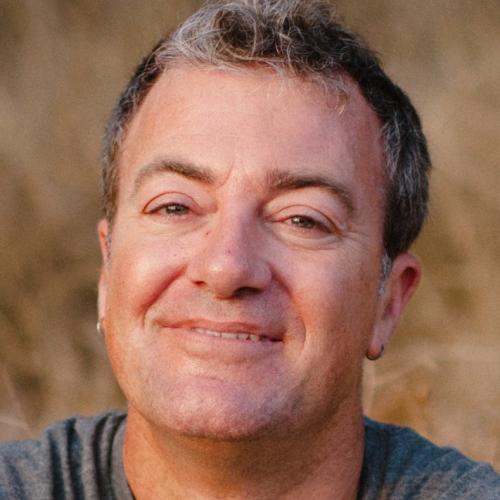 My field of interest is Integrative Physiology, i.e. the broader aspects of physiology, involving and integrating mechanisms and regulatory functions at all biological levels spa 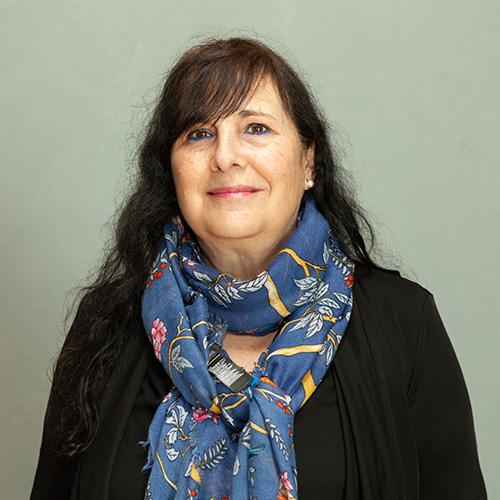 Our research group is interested in the investigation of the potential medicinal activities of the different cannabis plant species in pre-clinical studies.

MicroRNAs and the Mechanisms of Diseases 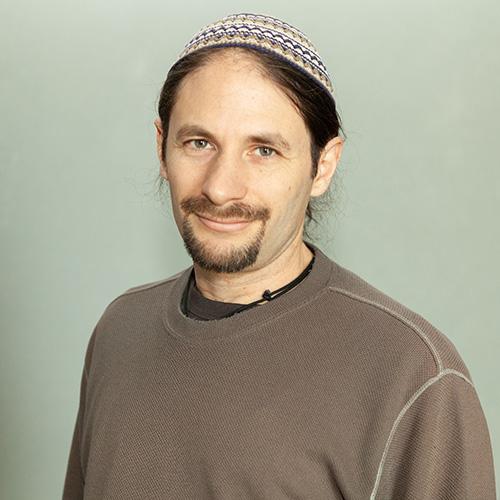 Dr. Ari Meerson
MicroRNAs and the Mechanisms of Diseases

We study the molecular basis of chronic diseases, focusing on the function of microRNAs, short RNA molecules that regulate gene expression and are involved in a variety of biological pathways.

We study the molecular basis of chronic diseases, focusing on the function of microRNAs. 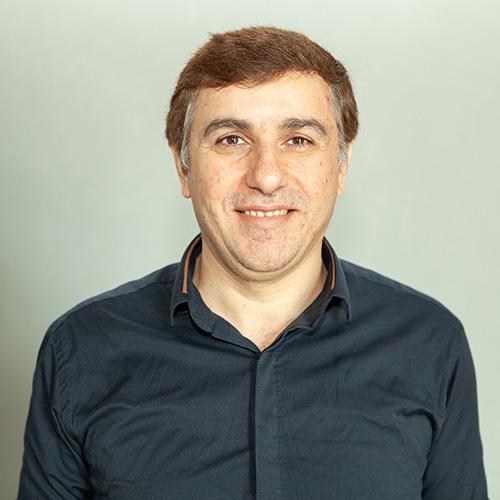 1. Extraction, isolation, structure elucidation and synthesis of natural bioactive compounds from microalgae, plants and mushrooms for the prevention and treatment of human diseases.

Isolation, identification and synthesis of bioactive natural compounds for the prevention and treatment of human diseases, and advanced analytical methods such as, metabolomics for early diagnosis 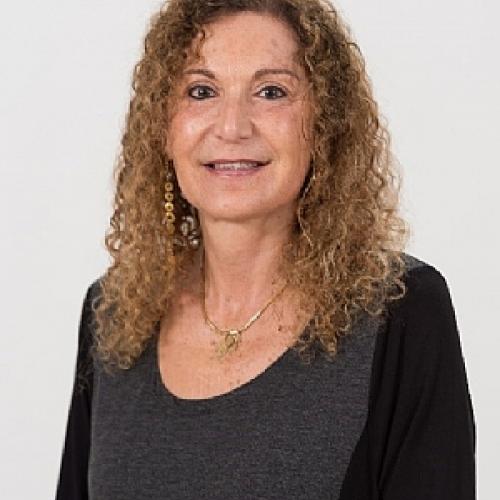 The microbial communities that colonize different regions of the human gut influence many aspects of health.

Our research interste revolved around natural products who exihibit anti-cancer activity. Our main focus is in overcoming chemoresistance in cancer and in particular,

Our main interest in the cancer drug discovery program revolves around cancer drug resistance, and in particular, in Ph+ leukemia. 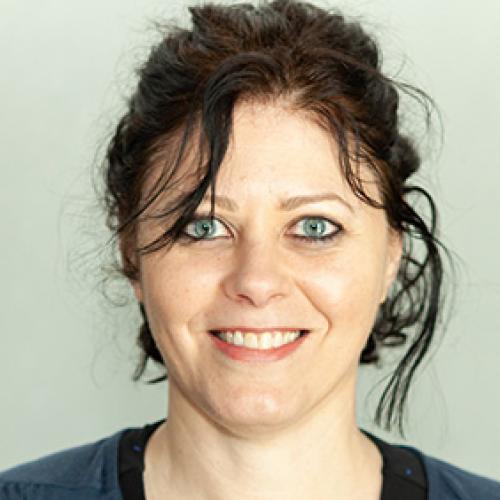 Bioactive sphingolipid metabolites, including ceramide, sphingosine and their respective 1-phosphates (C1P and S1P), have gained recognition over the last two decades as key regulators of cellular 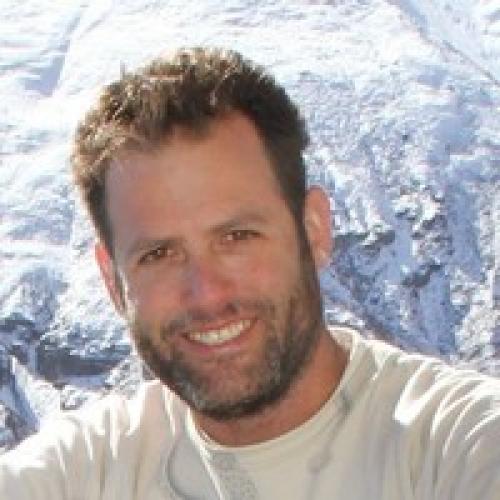 Zebrafish as a Model for Bioactive Discoveries 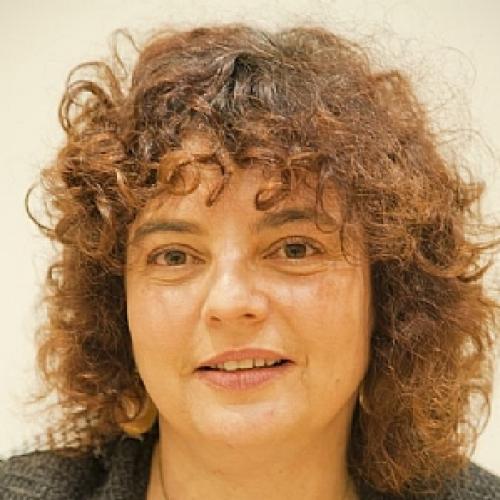 Dr. Karen Jackson
Zebrafish as a Model for Bioactive Discoveries