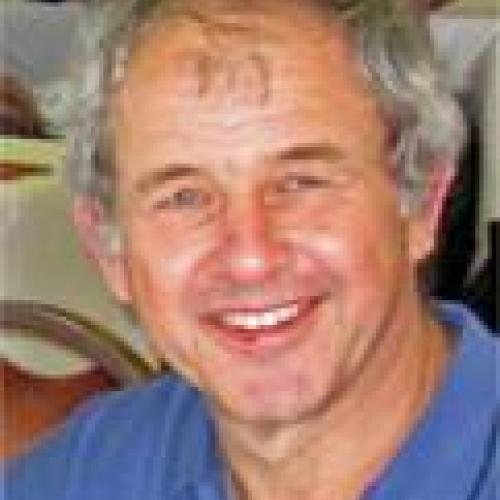 Professor Jacob Pitcovski, head of the Virology and Vaccine Development laboratory at MIGAL Galilee Research Institute has joined the European Network of Vaccine Adjuvants (ENOVA), which brings together European experts and stakeholders working in different areas of adjuvant and vaccine research and development, including both prophylactic and therapeutic applications as well as human and veterinary vaccines. ENOVA is funded by COST through the EU Framework Programme Horizon 2020 and is coordinated by the Vaccine Formulation Institute. The goals of the network are to facilitate communication and the exchange of information on adjuvants and vaccine formulation among its members, to ensure that new discoveries are widely disseminated so that their potential can be of optimal benefit, to promote the best use of existing adjuvant technologies, and to encourage and support the development of novel adjuvants and vaccines. Currently organizations from 28 countries joined ENOVA.

3. Development of veterinary viral vaccines
The major solution for viral diseases is preventive vaccines. Poultry viruses' antigenicity is frequently changed and as a result the vaccine lost its activity and new vaccines to the same pathogens should be produced. In our laboratory three avian viruses, Newcastle disease virus, Infectious bronchitis, avian reovirus and avian influenza are studied. The variation in RNA sequences and its influence on the efficacy of the vaccines is studied with the intention to develop broad spectrum vaccines.

4. Development of non-antibiotic therapy for mastitis
Clinical mastitis is mostly caused by Escherichia coli, Streptococcus dysgalactiae and staphylococci bacteria and is usually treated with antibiotics. Although effective, this treatment has several disadvantages. The aim of this study was to develop an immunologically based treatment (Y-complex) for mastitis. In controlled and field studies, Y-complex was as effective as antibiotics in eliminating bacteria, but significantly less milk was discarded from cows treated with Y-complex as compared to antibiotics. Y-complex was proven to be safe and effective, and may serve as a new approach for the treatment of mastitis.

5. Passive vaccination as a treatment for antibiotic-resistant bacteria
Passive vaccination may be a solution for the treatment of a wide range of diseases caused by antibiotic-resistant bacteria. However, one of this strategy's limitations is the source of the antibodies (Abs), which must be human, or humanized. Passive vaccination with Abs extracted from animal serum or chicken egg yolk is inefficient due to Abs antigenicity: the foreign Abs provoke an immune response against themselves, which limits their efficacy and may cause adverse effects, such as potentially fatal anaphylactic shock and serum sickness. It was found in our lab that following injection of Abs coated with mannoseamine-biotin adduct (MBA), immunologic response to such coated Abs was reduced or eliminated, while antigen recognition was preserved. The aim of this study is to produce Abs in chicken against MRSA in order to test, in vitro and in vivo, the feasibility and safety of passive vaccination as a treatment for infectious diseases. In a current research the mechanisms by which a novel masking molecule, MBA, contributes to the reduction in immune response toward the coated protein is studied.

Variation among replicates can influence repeatability

Formation of multimeric antibodies for self-delivery of active monomers

Optimized polypeptide for a subunit vaccine against avian reovirus.

Practical aspects in the use of passive immunization as an alternative to attenuated viral vaccines.

The impact of PEGylation on protein immunogenicity

Differentiating infected from vaccinated animals, and among virulent prototypes of reovirus

B subunit of E. coli enterotoxin as adjuvant and carrier in oral and skin vaccination