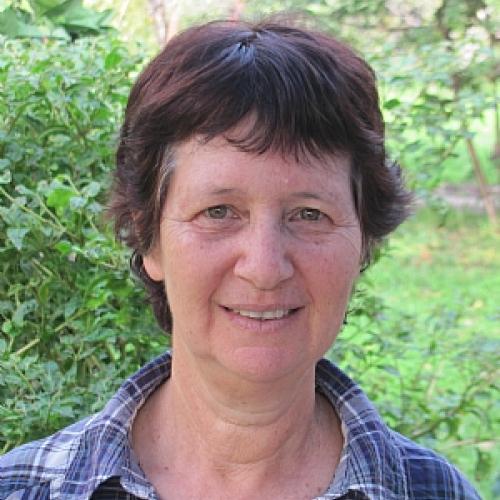 The research deals with plant biotechnology with an emphasis on plant metabolism. We focus on two main subjects:

A. The metabolism of methionine in plants
Methionine is a nutritionally essential, sulfur-containing amino acid. Methionine levels in plants are low, therefore it often limits the plant’s nutritional value as a source of dietary protein for humans and animals. Methionine is also a fundamental metabolite in plant cells since, through its first metabolite, S-adenosyl-methionine (SAM), it controls the level of several key metabolites, such as ethylene, polyamines and biotin. These metabolites in turn, control many processes in plants. The group studies the factors that regulate methionine synthesis and catabolism in vegetative tissues and in seeds. In addition we study the role of cysteine, which is a substrate for methionine and glutathione synthesis that has a major role in protecting plants during stresses. The group also studies the regulatory role of the first committed enzyme of methionine biosynthesis, cystathionine gamma synthase, in methionine synthesis in plants and the effect of metabolites of the aspartate family on methionine synthesis and its accumulation.

B. Elucidation the bioactive compounds in pomegranate fruits and the factors that regulate their content
Pomegranate fruits and juice contain high levels of health benefiting compounds. Our group studies different aspects of pomegranate biology, focusing on the identification of the compounds that contribute to the pomegranate’s antioxidant and antifungal activities, as well as the ability of extracts prepared from different fruit parts to inhibit the proliferation of several cancer cell lines. In addition, we also study the effects of different growth conditions and the developmental stage of the fruit on the level of these compounds.

The level of threonine in tobacco seeds is limited by substrate availability, while the level of methionine is limited also by the activity of cystathionine ?-synthase

Primary metabolites, anthocyanins and hydrolizable tannins in the pomegranate fruit