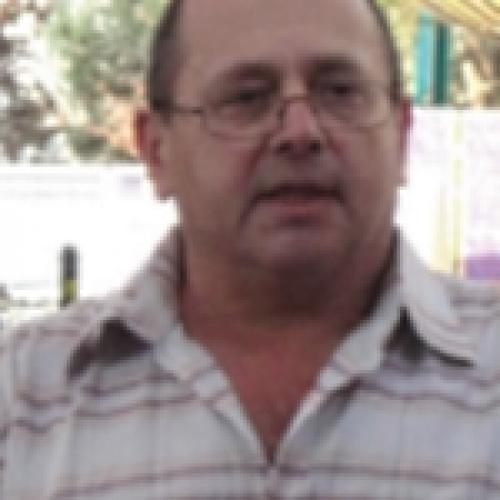 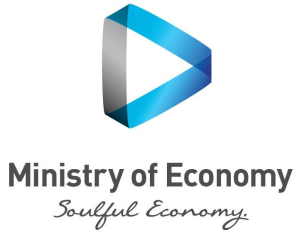 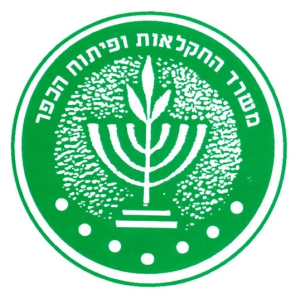 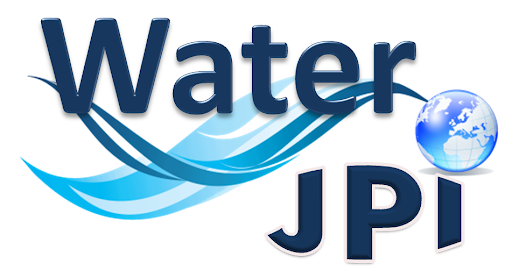 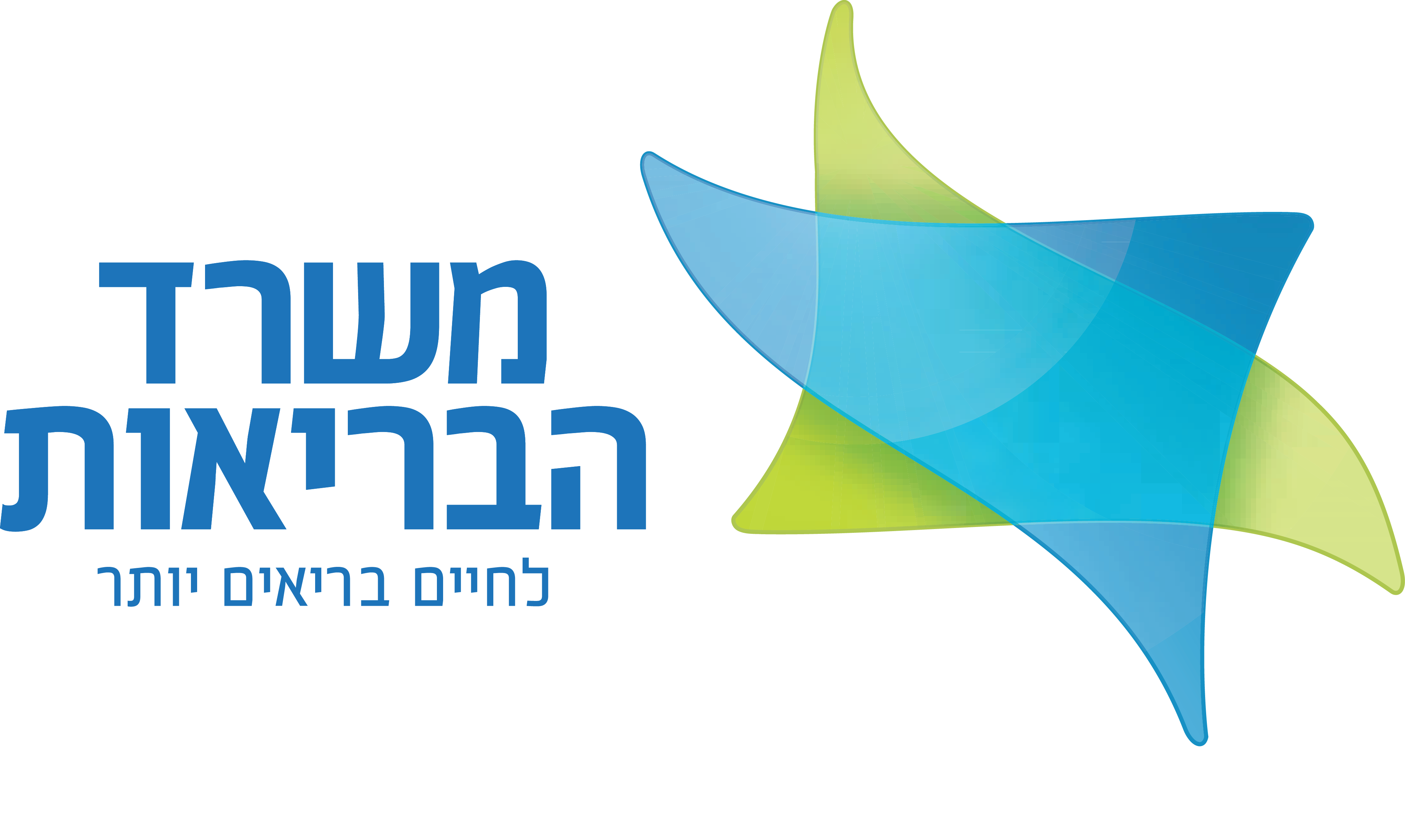 Cooperation with other research groups include (a) FTIR and XRF analysis for other uses (food sciences, archaeology, etc), (b) use of olive mills biochar for adsorption of pollutants or removal of pathogens (c) cooperation on food sciences in the preparation of specific foods from innovative sources (remains of other food products) (d) circular economy- P fertilizer developed from wastewater treatment (e) use of clay-biopolymer biocomposites as food additive for metabolic syndrome alleviation, (f) innovative and precise agriculture: correlating eddy covariance direct evapotranspiration measurements with drone hyperspectral measurements, CO2 and water balance in fields, etc.

Almost all processes in the environment are governed by physico-chemistry influences. Thus- deep understanding of such influences is essential in order to overcome severe environmental hazards. Prof. Rytwo and his research team had published more than 70 papers in international, peer-reviewed journals, and more than 20 additional publications as book chapters and peer reviewed compilations. The group has also submitted 9 different patents in more than 20 patent applications, part of them already granted and others at PCT or local phase. During the last 15 years had attracted over 2 million € for research from industrial, and academic funding sources.

Since 2006, delivered more than 50 presentations in conferences. About 40 of them in International Conferences held outside my country, in six cases as "Invited" or "Keynote" lecturer. Some of those meetings are among the most important conferences in my field of research (2010-Trilateral USA-Japan-Spain Meeting on Clays, 2014 Clay Mineral Society Workshop, 2015 EUROCLAY15, European Conference in Clay Sciences; 2017 Clay Mineral Society Annual Meeting, 2020 4th Asian Clay Conference). I was also invited to deliver an M.Sc. Course in Environmental Remediation at the International Master in Clay Sciences Program (IMACS), supported by the International Association of Clay Minerals Research (AIPEA) during 2016. As a result of the success of the course I had been asked by IMACS to do it (as "Remote Learning") in 2017 and 2018.

Organization of Conferences and Congresses:

Since 2006 I participated in the organization of several international conferences: (a) Initiator and Organizer of the “Chemistry in Water Treatment and Purification Symposium”, held at the 243rd American Chemical Society National Meeting & Exposition, in San Diego, California, March, 2012; (b) Symposium Organizer of the "Water-Related Medical Geology Issues" held at MEDGEO 2013, 5th International Conference in Medical Geology, Arlington, VA Aug. 25-29, 2013, and (c), Initiator and convener of the symposium on "Environmental Applications of Modified and Natural Clays", held in the 16th International Clay Conference, Granada, Spain 2017, and “Clays and Environment” session at the 2020 4th Asian Clay Conference (on-line meeting) . In addition to that, member of the steering committee of several conferences in Israel, among them the Ann. Meeting Israel Society of Clay Research, Upper Galilee, October 2011, and 1st, 2nd, 3rd and 5th Annual National Water Conference in Tel Hai College (2012-2017).

2012-present       Courses at "Town-Square Academia" Community Project: "The Modern Physics' Revolution", "Understanding Weather Parameters", "Understanding Water Pollution" and during the last year- "Machines, Heat Pumps and Daily Thermodynamics". The project is an education initiative in The Upper Galilee offering academic-level courses accessible to general public at a symbolic fee of NIS 20 (less than $5) per course, used to support the organization costs. Additional details on the project at "The Guardian" website , and at this TEDx lecture.

There are three major industrial contributions that can be ascribed directly to my research (a) A technology I am its senior inventor, that uses modified activated carbon for the removal of heavy metals and oxyanions in industrial and potable is applied by ToxSorb Co., a water technology "Cleantech" company that works since 2008 (company website, additional details), with clients in Israel, Italy and USA (WO/2009/053972 PCT/IL2008/001370). (b) A technology I am its sole inventor, based on the development of specifically designed clay-polymer nanocomposites for the clarification of water is the basis of several patents (PCT/IL2012/000245 WO2012176190, PCT/IL2014/050738 WO2015022695, PCT/IL2016/050700 WO/2017/158581), part of them already at National Phase in US, Europe and other places. The license for the use of the technology in wastewater and effluents was assigned in 2017 to ICL Haifa that introduced a product known as "NC" to the industrial and domestic wastewater treatment in Israel and around the world (additional information in this press release, and at the following advertising movies: 1, 2). Later the license was given to Safepack-Decco, and since 2020 to GES (c) Advanced negotiations about an Industrially supported proposal are being held with a large water treatment company based on the photocatalytic degradation technology developed in European granted patent based on PCT/IL2015/050944, WO2016042558 is taking place (July, 2020). A Channel 10 television report on the technology (in Hebrew) was broadcasted on October, 3rd, 2017.

Evaluation of Kinetic Pseudo-Order in the Photocatalytic Degradation of Ofloxacin

The Effect of Electrolytes on the Photodegradation Kinetics of Caffeine

Sepiolite Clay Attenuates the Development of Hypercholesterolemia and Obesity in Mice Fed a High-Fat, High-Cholesterol Diet. Journal of Medicinal Food.

Securing the future: Clay based solutions for a comprehensive and sustainable potable water supply system

Immobilization of Rhus vernicifera Laccase on sepiolite; effect of chitosan and copper modification on laccase adsorption and activity

Utilization of polysaccharides to modify salt release and texture of a fresh semi hard model cheese.

Evaporation of allyl isothiocyanate from clay minerals and organoclays

Hybrid clay-polymer nanocomposites for the clarification of water and effluents

Method for Pretreatment of Wastewater and Recreational Water with Nanocomposites

On the teaching of the different formulations of the Virial Equation.

A continuous-flow device for photocatalytic degradation and full mineralization of priority pollutants in water.

The Use of ATR-FTIR Spectroscopy for Quantification of Adsorbed Compounds

Clarification of olive mill and winery wastewater by means of clay?polymer nanocomposites